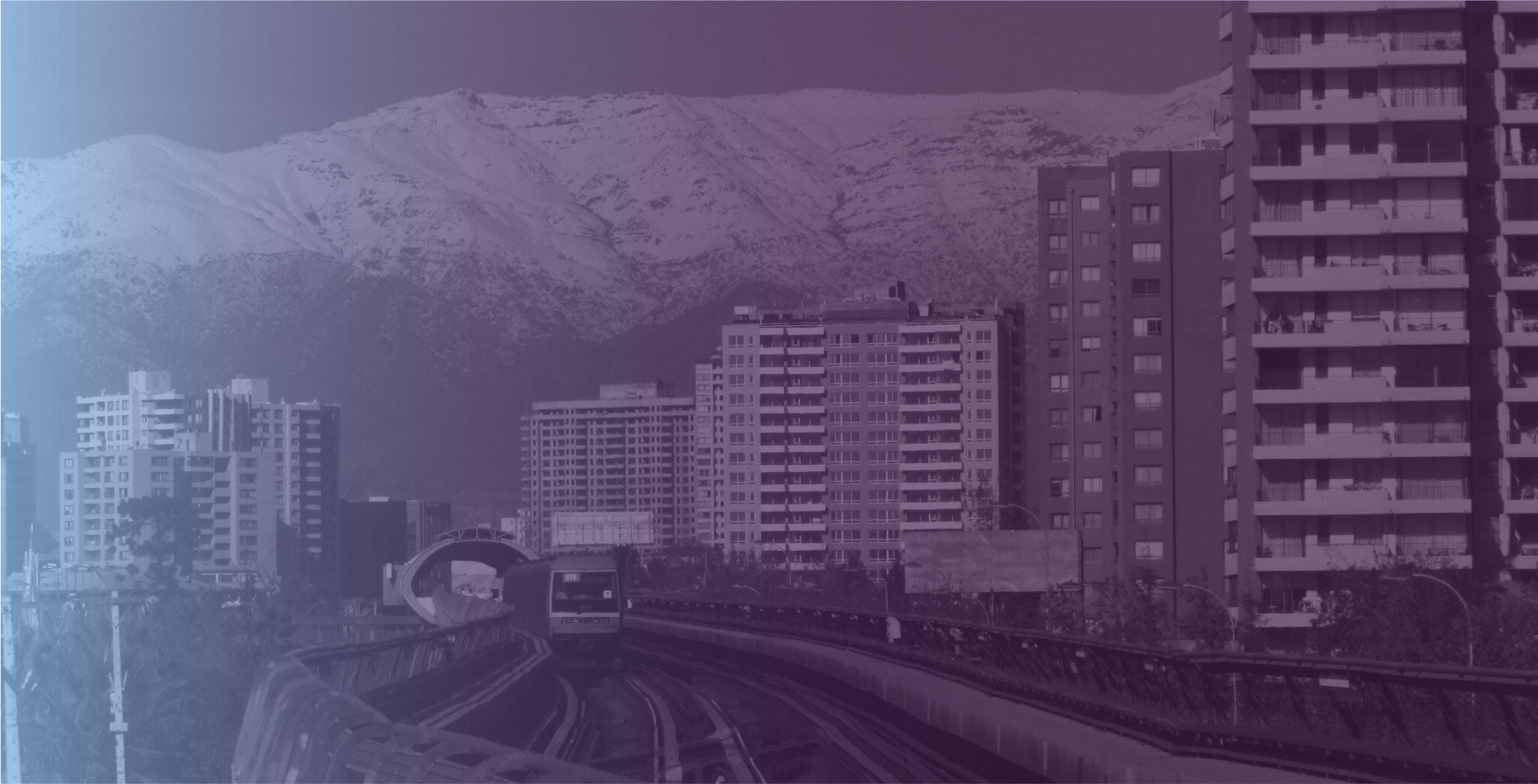 In this context, the new Policy on Gender Equality in Transport, promoted by SubTrans as a guideline for future gender-based actions in the sector, stands out.  The DPTM conducted the first study on the women user satisfaction on perceived service in the Public Transportation System in Santiago, and promoted the participation of women drivers in the Transantiago system by handing out an annual award to the best women drivers, and by promoting professional driving courses for women drivers in coordination with SernamEG. In addition, the MTT has led the formation of a public-private working group to consolidate a network of women leaders within the sector. EFE, through Tren Central, have teamed up in campaigns to promote respect and safety for women in public transport.

In addition to these actions implemented by the Central Government, there are also initiatives led by the civil society through organizations such as the Street Harassment Observatory (Observatorio Contra el Acoso Callejero, OCAC) or the Social Change Laboratory (Laboratorio de Cambio Social), which have made notable contributions to the debate on gender and transport through various awareness-raising campaigns, surveys on street harassment, and concrete actions such as the educational program Rutas Bakanes a la Escuela (Cool Ways to get to School). 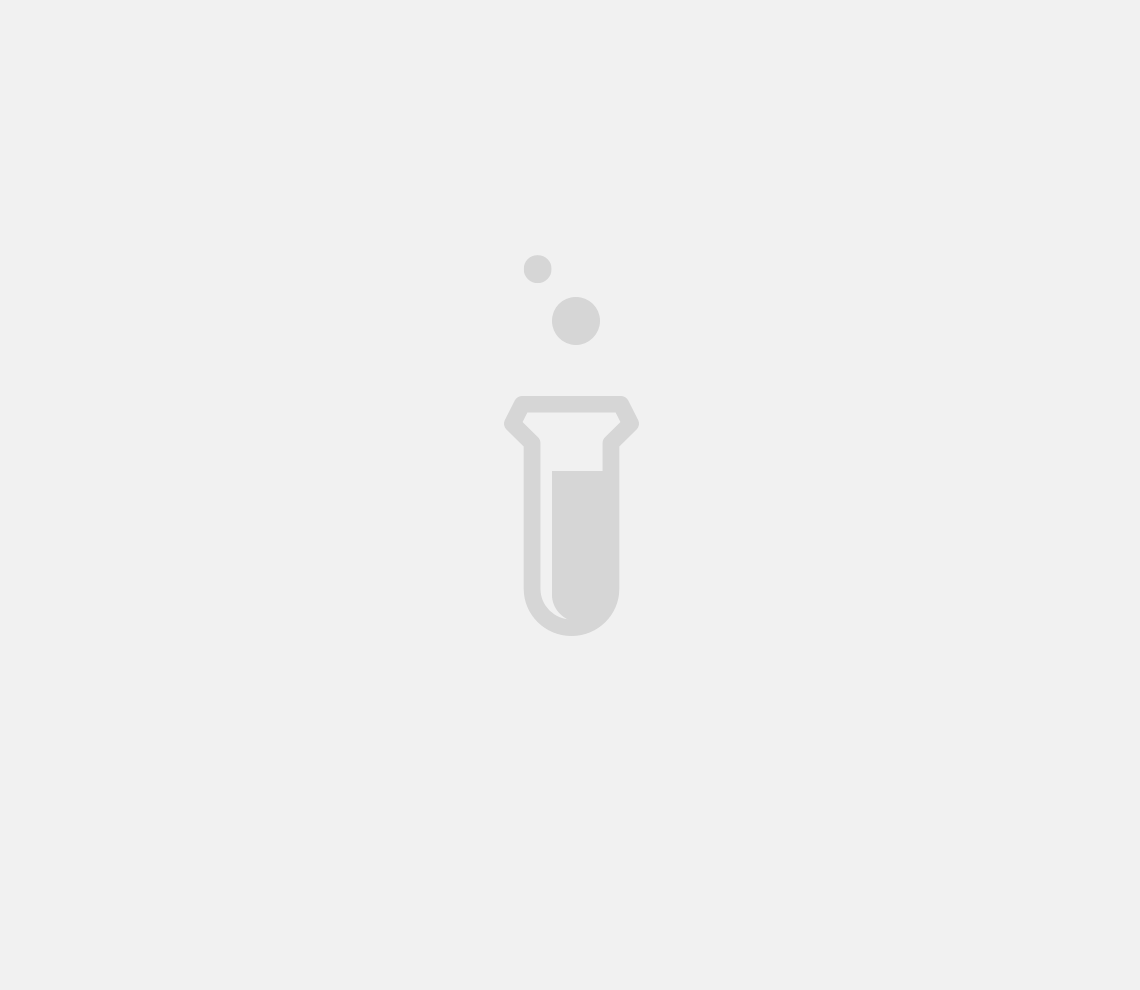